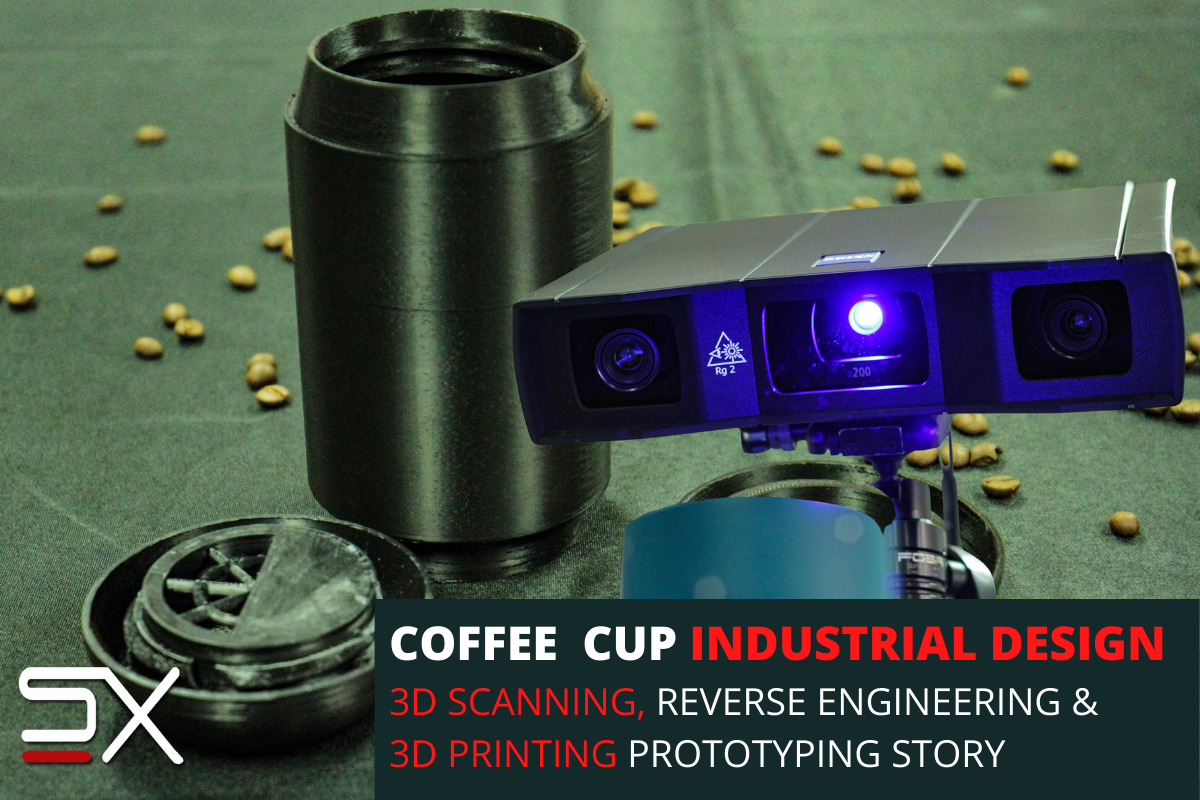 We were contacted by Hopskotch, a local Melbourne start-up, looking for help with an industrial design and prototyping project which we completed by using 3D scanning & 3D printing technology. Hopskotch was interested in designing a new reusable coffee cup based on popular products already available on the market with while adding some novel features. We used 3D scanning to reverse engineer a design based on existing popular products and we used our WASP 3D printers to complete 2 prototype iterations for our customer.

To start off our design process, we selected a number of bestselling reusable cups that our customer wanted to emulate. We then used the GOM Scan 1 to capture accurate digital twins of all our model cups. The GOM Scan 1 is an entry level 3D scanner built for design and additive manufacturing applications. It captures 6 million points per scan and comes in multiple resolution and volume configurations allowing it to adapt to the task at hand. 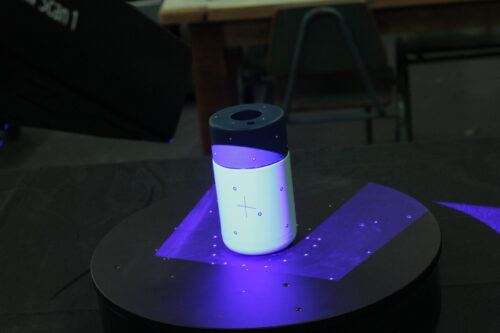 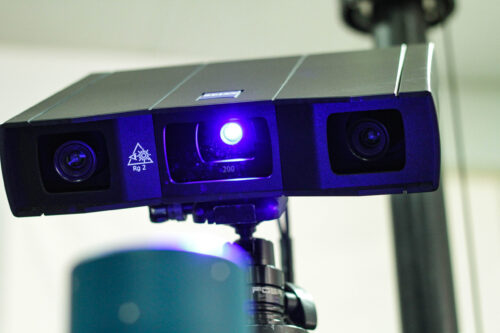 Using the digital twins captured by the GOM Scan 1, we reverse engineered a CAD features using Geomagic Design X. We used these features and cup measurements to create a first design iteration of our cup prototype. The major differentiator of this new design is the inclusion of a compartment below the cup allowing users to store and quickly mix into their drink naturopathic supplements such as essential oils, cordyceps mushrooms, etc.

We then used a Delta WASP 3D printer to create a first physical prototype of our new cup prototype. The whole process took just a couple days demonstrating how much time can be saved in design and prototyping using these modern tools. 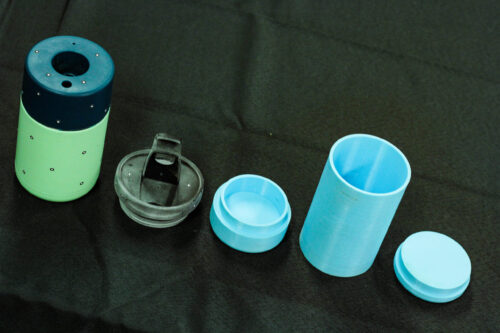 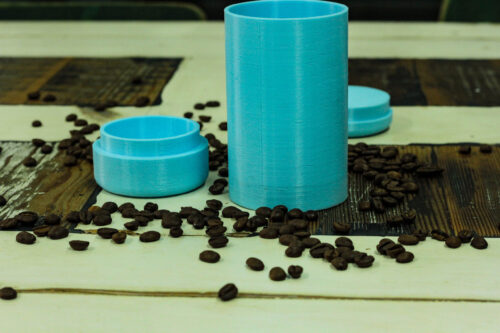 Using the 3D printed prototype, our customer was able to perform usability testing and user research. This allowed us to create a second iteration design which was also 3D printed (shown below). This final prototype was then shown to a large audience and further usability testing was performed. 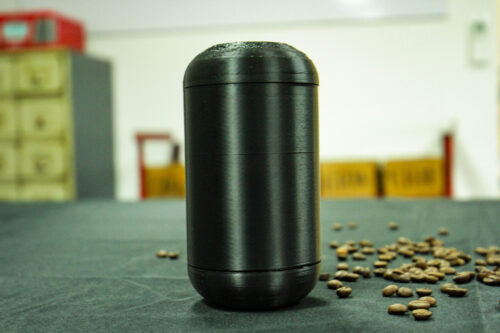 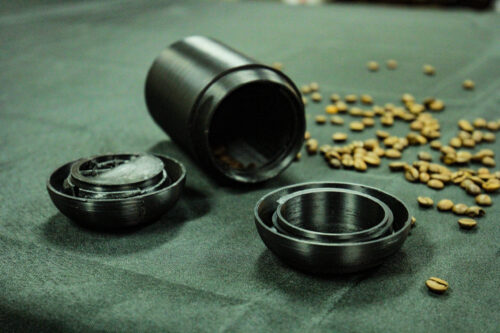 Having a physical prototype readily available is extremely helpful in the product design process as it allows engineers and designers to work out any manufacturing and user experience issues. Watch the video testimonial below to see how 3D printing helped Sara, founder of Hopskotch.