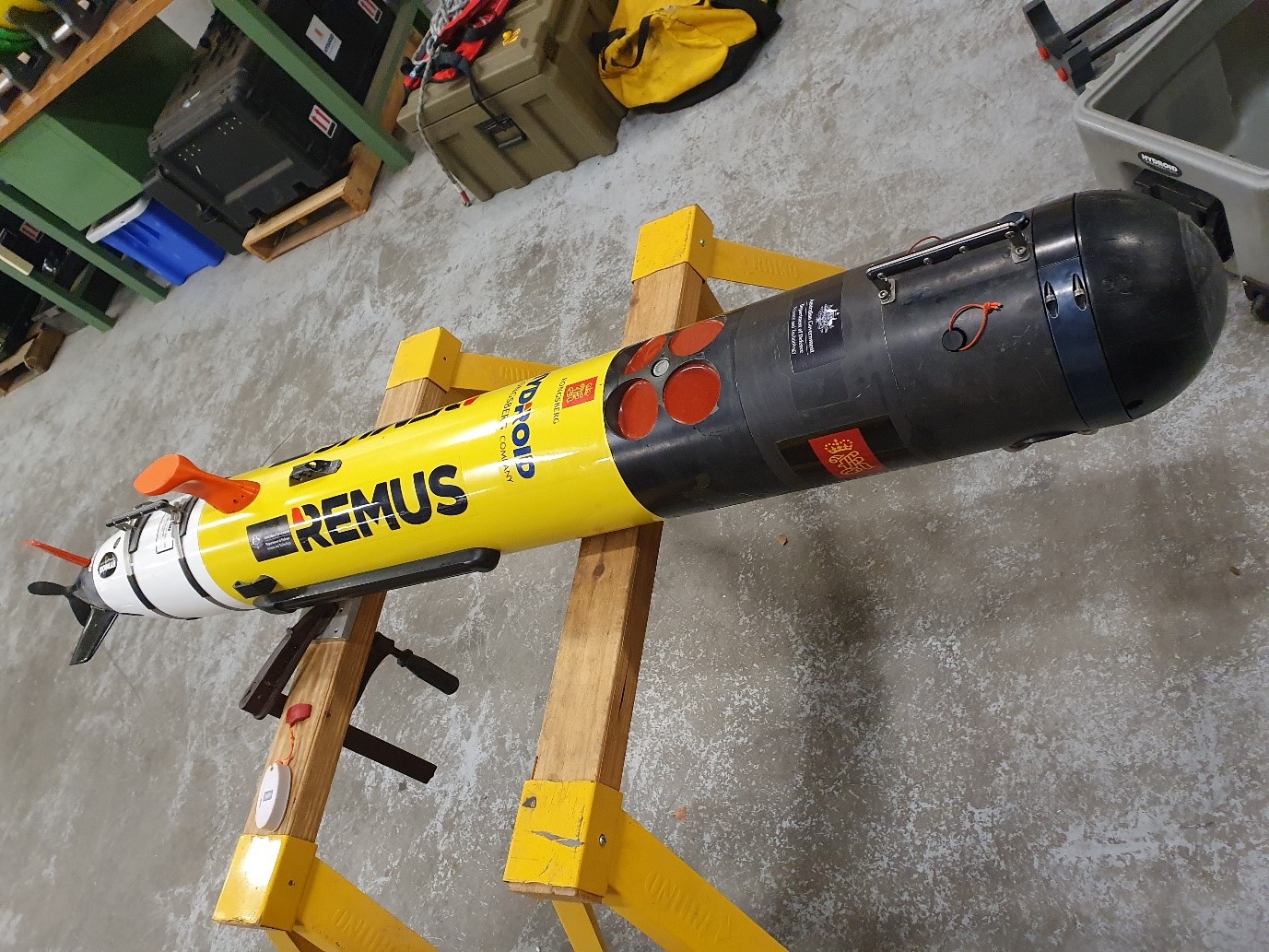 Our team performed a scan in Sydney to help QinetiQ – a multinational defence technology contractor – and the Australian Defence Science & Technology Group (DSTG) 3D scan and reverse-engineer several Autonomous Underwater Vehicles. The purpose of the scan was to accurately recreate 3D models of existing prototypes for use in computational fluid dynamic analysis testing and modelling. 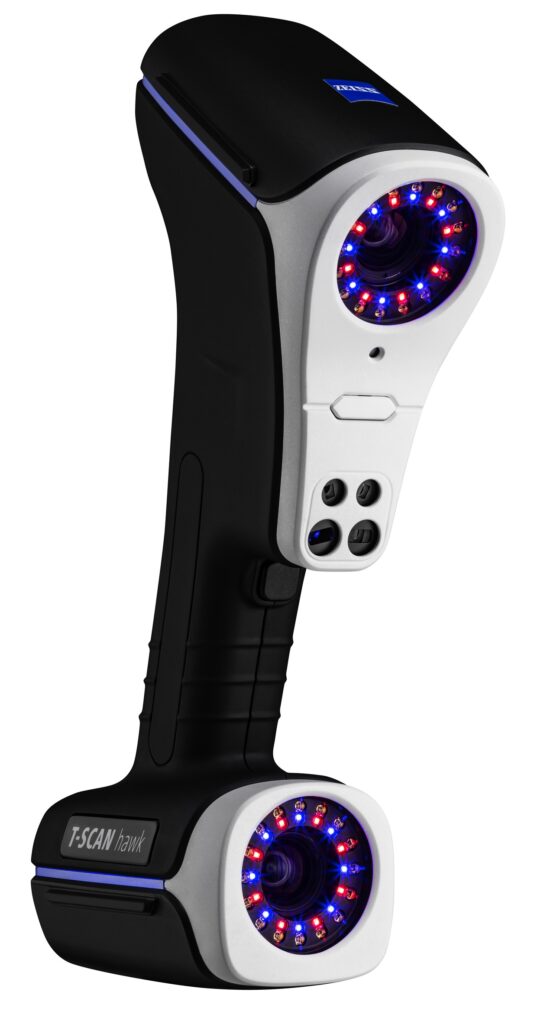 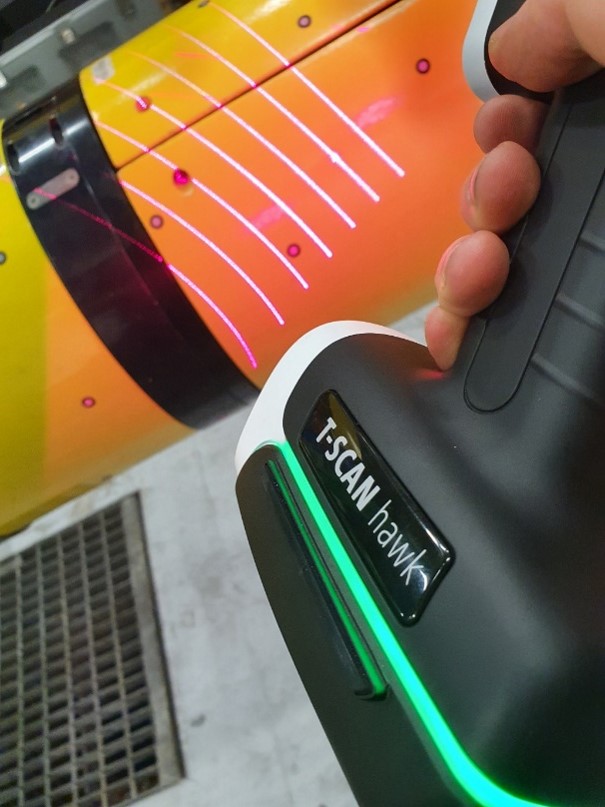 The T-Scan Hawk handheld 3D scanner was used for this application due to its portability & built-in photogrammetry which enabled the resulting model to retain volumetric accuracy despite the large size of the prototype measured.

The resulting 3D models enabled QinetiQ & DSTG to perform the intended fluid dynamic analyses based on an accurate representation of the actual product allowing them to determine the drag coefficient of each UAV. 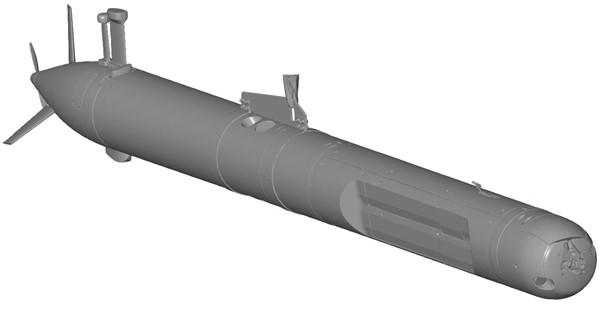 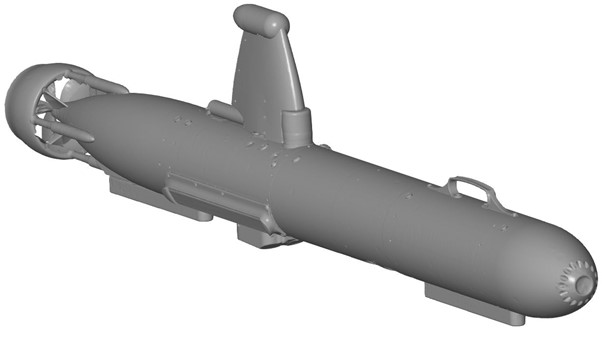